Your shopping cart is empty.

Organic insulation uses bio-based materials to maintain comfortable indoor temperatures in buildings. In May of 2021, the Integrated Design Lab received a grant from the Idaho Department of Commerce to assist a local company, Hempitecture, to design and test organic insulation materials. This company uses non-woven hemp fibers mixed with a binder to create highly-insulated mats. While the materials and method of Hempitecture are new, humans have been insulating their buildings from our earliest history.

Insulation was first used in ancient Egypt in the form of mud blocks that kept the desert heat and sun out of Egyptian homes. The Greeks discovered asbestos and were the first to use it in their wall systems. The Romans used cork, which has an R—value (or thermal Resistance value) from 3.6-4.2(BTU/hTft2), as a pipe insulator which kept their water hot as it traveled to bath houses. Vikings used mud in between the cracks of their wooden houses to block drafts. In the Middle Ages, stone was a popular building material, so tapestries were hung on walls and placed on floors to stop air movement between stones. The Industrial Revolution is when asbestos became popular again. It had an R value of 1.4-1.6 (BTU/hTft2) and was used to insulate pipes carrying steam, this decreased the chance of fires and made it much safer for workers in steam powered engine rooms.

In the early 20th century, fiberglass was invented with an R value of 2.9-3.8. Because it could be produced in batts, which made insulation more efficient and cheaper, it became one of the leading materials for residential insulation. Then in the 1970s researchers learned how to make cellulose insulation fire resistant with an R value of 3.2-3.8, which made it a close competitor to fiberglass. These two materials replaced the former asbestos based insulation, which was highly toxic. Around the same time, spray insulation was invented and quickly gained popularity because it could reach places that batt insulation couldn’t. These three types of insulation became the leading insulators on the market and are still the most commonly used today. However, a new type of insulation is slowly making its way into today’s market.

Organic insulation is becoming more sought after because it is environmentally friendly while still maintaining the performance quality needed in insulation. In order to be a good insulator, there are a few different requirements that must be met. The material must have a low thermal conductivity, be robust, withstand different climates, water and flame resistant, and adapt to different building typologies. A good organic insulator must meet all these criteria while having a smaller impact on the environment. There are three main categories of organic insulation: animal based, plant based, and mineral based. The different types of organic insulation perform well in different areas. Animal based insulators include materials like sheep’s wool and feathers. They tend to perform well in protection against moisture or noise reduction and are popular in mobile home or van conversions. Unfortunately, animal-based materials are lacking in thermal efficiency and have low R values. 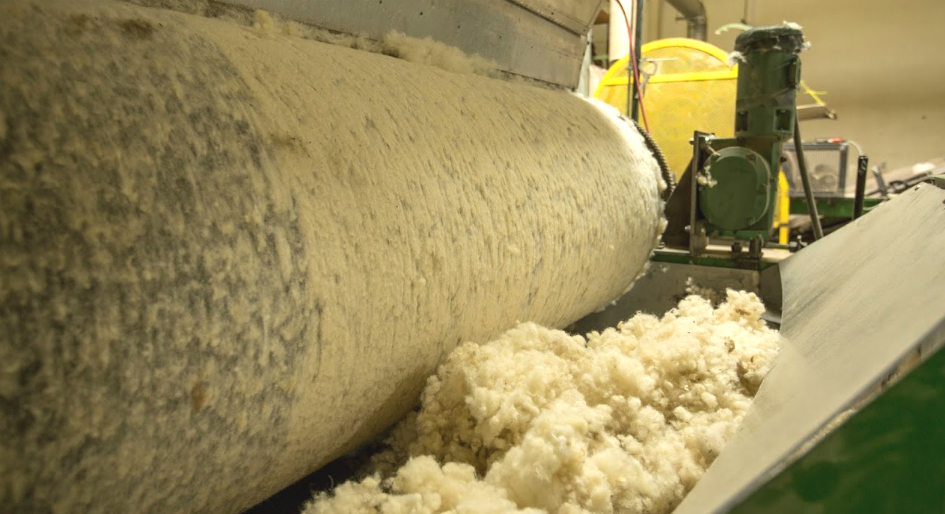 The last type of organic insulation is plant based which includes hemp, wood, cork, cotton, and other similar materials. Plant based insulation is unique because of how rapidly renewable it is and because it has a negative carbon footprint. The amount of carbon that is captured by the product during its growth and use as an insulation far outweighs the amount of carbon that is produced by its processing and transportation. For example, HempWool batts are also biodegradable and won’t end up in landfills once it reaches the end of its life. Other notable benefits of plant-based insulators are that they don’t contain irritating fibers, are non-toxic, and are generally easy to install. The downside of plant-based materials is that they are not as easily accessible as other insulations in the US, which is why they can be more expensive than traditional insulations due to problems with availability.

In 2018, the US Farm Bill was passed which allowed the limited farming of hemp. This has helped hemp-based insulation become more readily available and cheaper in the US. Even more recently, in April of this year, the Idaho State Legislature passed House Bill 126 which makes it legal in Idaho to grow hemp products that contain less than 0.3% THC, which is what is used to make hemp-based insulations.

Because the US has not been able to work with hemp for very long, there is a lack of hemp-based products readily available on the market. One company that does provide hemp products within the US is Hempitecture. Hempitecture is an Idaho company, based out of Ketchum, that is working to provide sustainable hemp-based building materials, like HempWool, to the US market.

As mentioned before, hemp is a carbon negative product, but there are other benefits to working with hemp instead of traditional insulations. The portion of the hemp plant that is used in making building materials is the biproduct of the plant through processing that is considered to be a waste product. Different parts of the plant are used for producing different commodities for instance, the seed is commonly used to make dietary supplements and biofuel, the leaves are used to make aroma oils and animal feed, and the roots are used for medicinal reasons. The part that is used to make insulation and other building materials is the stalk of the plant, which isn’t used for many other products. 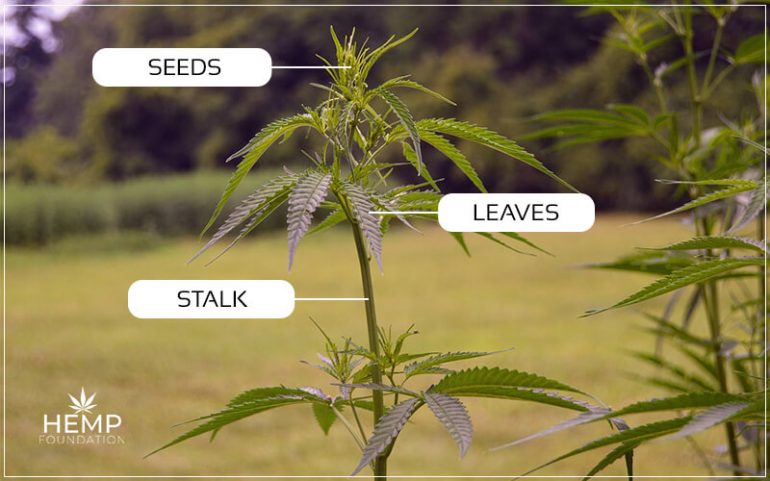 Much like sheep’s wool, hemp is able to regulate moisture levels without the use of a vapor barrier or ventilation system. This means that HempWool can absorb moisture from the air without supporting the growth of mold or bacteria. HempWool has an average R value of 3.5 - 3.7, which meets the standard thermal insulation value of traditional insulation materials. Hemp insulation has a grade A in fire resistivity, so it won’t catch fire but might scorch slightly. HempWool is also a direct substitute for fiberglass and other traditional insulators which helps its popularity in the domestic market. While HempWool is currently more expensive (at approximately $1.95/sq ft) than traditional fiberglass (around $0.90/sq ft) its domestic availability should bring down the cost in the near future.

Insulation technology has improved significantly over the centuries. While asbestos and fiberglass are effective, there is renewed interest in products that are safe to handle and are environmentally friendly. The IDL looks forward to pursuing research on Hempitecture’s products as well as other natural insulations and building materials.

The word asbestos comes from an ancient Greek term which means “inextinguishable” because the material could withstand fire. Asbestos fibers were used to make clothes, tablecloths, and napkins which were cleaned by being lit on fire. They were also used to embalm or shroud the dead to protect the bodies from deteriorating. The Greeks also documented the harmful effects of the material, specifically the lung sickness that occurred in the slaves that mined the material.

Isabelle is currently pursuing a bachelor's degree in civil engineering at Boise State University and is set to graduate in the Spring of 2022. Afterwards, she plans to continue living in her home town and pursue a masters of Architecture at the University of Idaho's Boise campus. Isabelle has developed a love for the built environment and how it interacts with nature and hopes to learn more about urban design and building science in her studies. When she is not in class or the office, she enjoys reading and traveling.